The federal government and governors are defending the postponement of the payment of court-ordered debt payments (“Precatórios”); the measure, however, would amplify the economic crisis and leave thousands of elderly people unassisted.

Faced with the coronavirus pandemic, the federal and state governments are committed to approving, in the National Congress, a new Constitutional Amendment Proposal (“PEC”), with the utmost urgency. This proposed PEC would suspend the requirement for payment of court-ordered debt payments, including the debts of the Federal Government, which would directly affect the CODIV-19 risk group, namely, elderly people over sixty years of age, that comprise the vast majority of the creditors of court-ordered debt payments.

It should be initially clarified that there is no doubt that the public administrators are very concerned with the social effects of the pandemic, as well as with the expenditures that will take their toll on the health budget in the coming months. There may be a post-depression economic scenario, with several states already plunged into fiscal crisis. Of course, the concerns of public managers are justified, as they need to consistently expand the service capacity for the population, compatible with the alarming proportion that the outbreak can reach, preventing the Brazil Healthcare System (“SUS”) from collapsing.

But, is it really necessary to suspend payment of court-ordered debt payments?

Since 2015, with the advent of Complementary Law 151, most states have not spent a single penny of their budgetary resources in the settlement of court-ordered debt payments, using exclusively the transfer of resources obtained with the withdrawal of judicial deposits administered by the courts of justice. It is the case, for example, of the government of the State of São Paulo. The possibility of using the deposits was further expanded by Constitutional Amendment 94/2016, so that even the states already in a fiscal crisis before the coronavirus had been able to guarantee compliance with the deadline for full settlement of the debt stock in arrears up to the end of 2024.

The use of judicial deposits for payment of court-ordered debt payments was ratified in 2017 by the Federal Supreme Court (MC-ADI 5679) and recently enforced  by the National Council of Justice by means of Resolution 303/2019, including releasing debtors from withdrawing resources from the public budget when they can be funded using these same judicial deposits.

Now, if the court-ordered debt payments have not even been paid with budgetary resources for at least the past five years, what is the impact on the budget of states  that justifies the suspension of the payment of judicial debts, harming almost half a million elderly people across the country? Obviously, none.

On the other hand, the federal government’s idea of ​​taking a free ride on the new PEC and abolishing the payment of court-ordered debt payments – that should have been made in 2020 – suspending it until the end of 2021, will let down tens of thousands of citizens, amongst which 49,681 elderly people, 1,379 people with disabilities, and 533 critically ill patients, who expect to receive approximately R$ 7 billion in credits in the coming months, especially of a social security nature, just when they need it most to face the health and economic challenges imposed by COVID-19, as members of the risk group.

This moratorium has a direct effect on the international market of government securities. After all, if the National Treasury fails to pay its legal debts even to the elderly – who need it most at this time for protection and care against the coronavirus pandemic, why should the international financial market trust that Brazilian debt securities, so important for the country to finance the implementation of government programs and projects, will be honored? This perception will have a particularly disastrous effect for Brazil, precisely at such a particular moment in the lives of Brazilian people and companies, deepening the crisis.

It is evident that the Brazilian public authorities need to make budgetary adjustments to face the challenges posed by COVID-19, as all nations subject to the democratic regime of law are doing. But restricting the compliance with state obligations that do not burden the public budget and have a strong social and financial relevance for older citizens (such as the payment of state court-ordered debt payments with judicial deposits), as well as measures that increase the risk perception of the country in the international financial community, placing the federal judicial public debt in a moratorium, will amplify, in Brazil, the disastrous economic effects already expected with the coronavirus.

Thus, it is necessary that this PEC – currently being prepared by the Ministry of Economy – be immediately reviewed, and instead of suppressing the rights of the population’s risk group it should expand the mechanisms to facilitate and even advance the payment of court-ordered debt payments, which will certainly help a lot in fighting the crisis caused by COVID-19. 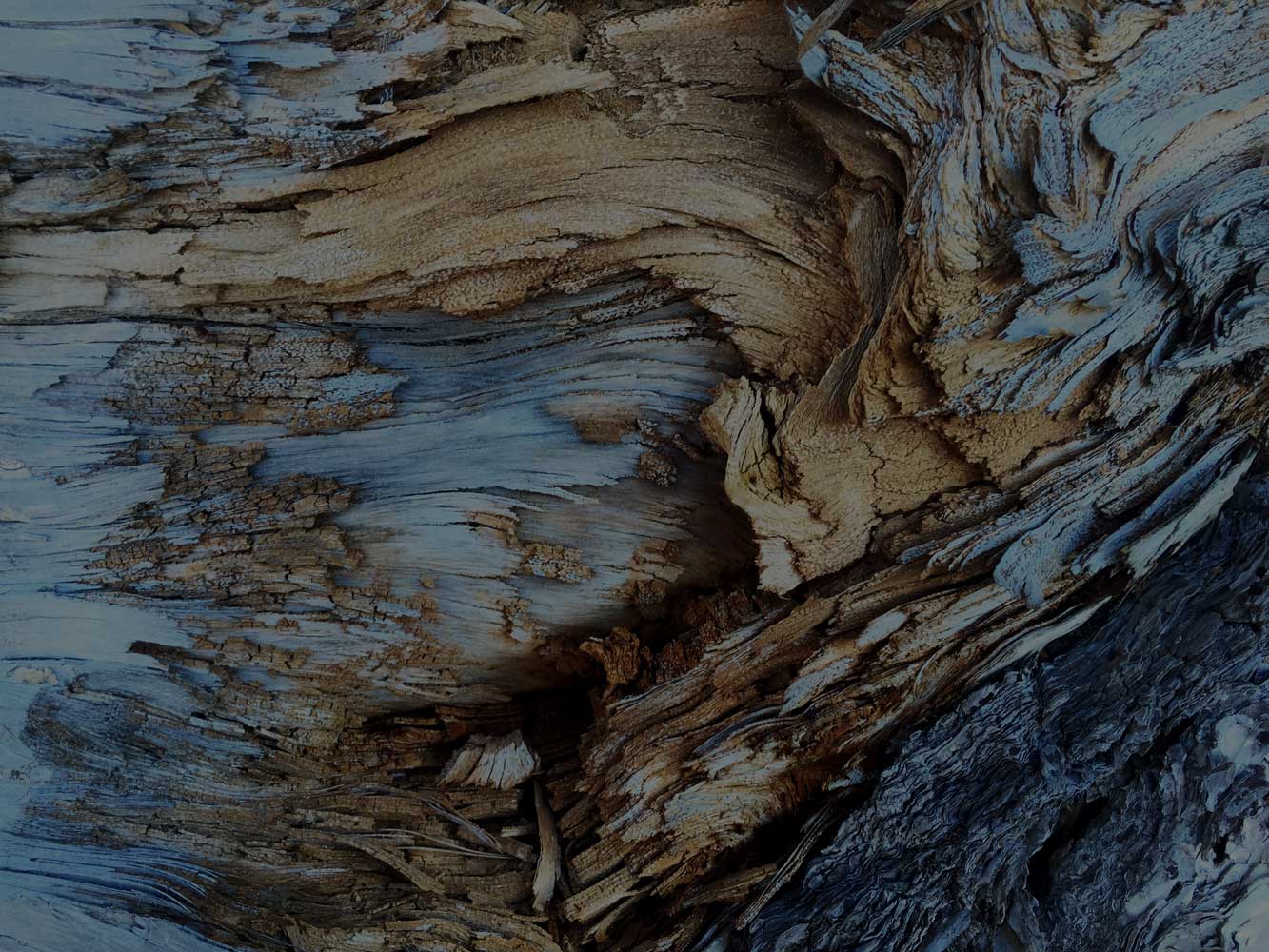